THE CENTURY 21 BRAND With global reach and local focus, the CENTURY 21 Brand has a unique history of supporting entrepreneurship, through marketing tools and innovative technology, while always thinking about people.

It's the right time for you!

We have a purpose

The mission of the CENTURY 21 Brand is to help people find their dream home.

With global reach and local focus, the CENTURY 21 Brand has a unique history of supporting entrepreneurship, through marketing tools and innovative technology, while always thinking about people.

We challenge ourselves every day, enabling extraordinary experiences — concepts that come to life, through our brand identity and through the services we develop, for everyone who is part of our purpose. 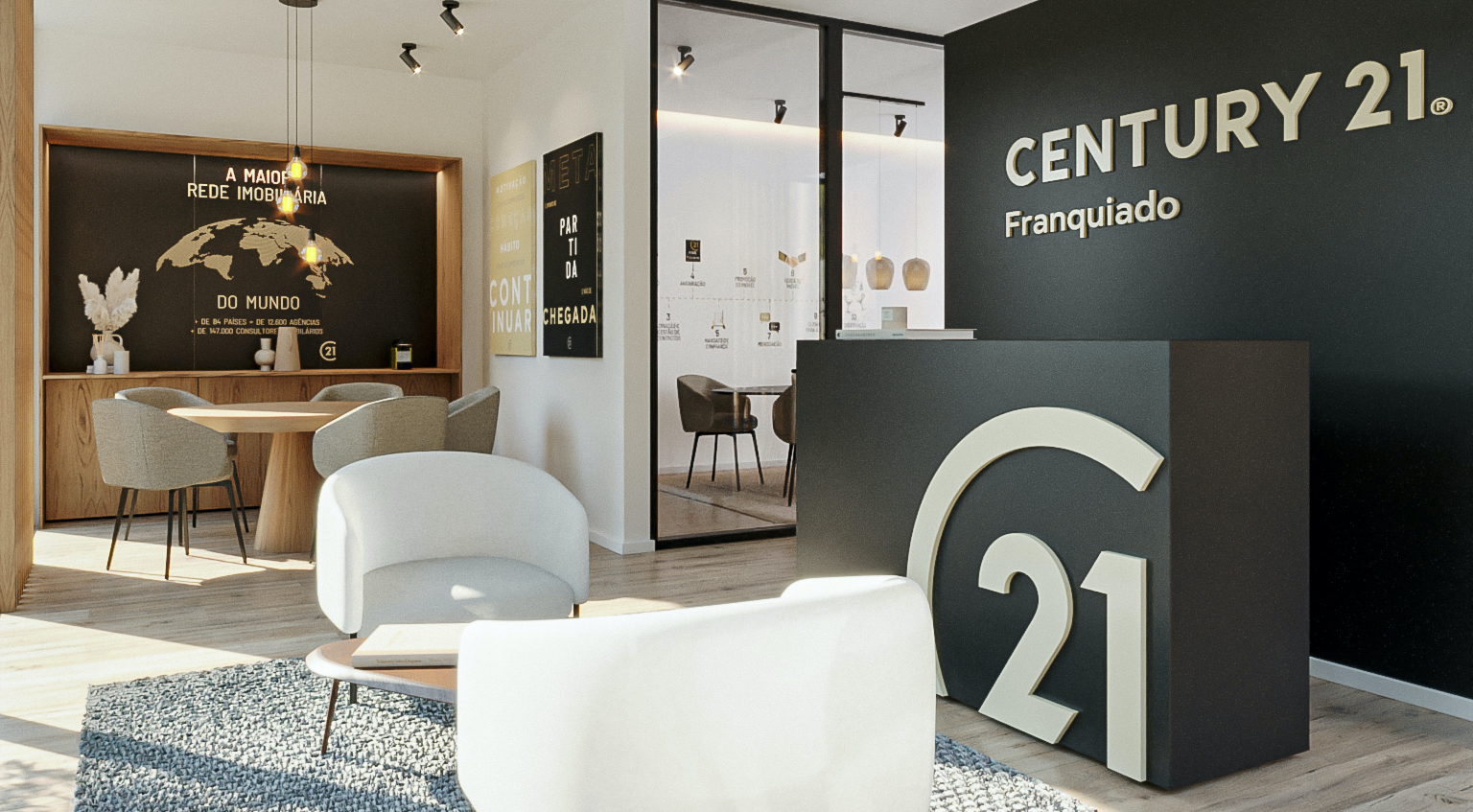 Our approach has resulted in a new identity for the CENTURY 21 Brand — a rebranding with style, elegance and sophistication, designed to catapult us into the next century.

We believe that our iconic image offers tremendous value — allowing brokers and agents to stand out and attract more potential customers than ever.

We feel delighted whenever we help people succeed, whether they are our customers or our agents.

Since 1971, the CENTURY 21 Brand has been redefining the real estate sector, offering brokers and agents the ability to achieve extraordinary results in an increasingly competitive market.

Much has changed since then, but because we are relentless, we have reinvented what the CENTURY 21 Brand stands for in the hearts and minds of those who buy, sell, and work in the real estate sector.

Based on brand recognition, we are ready to change the rules of the game once again. 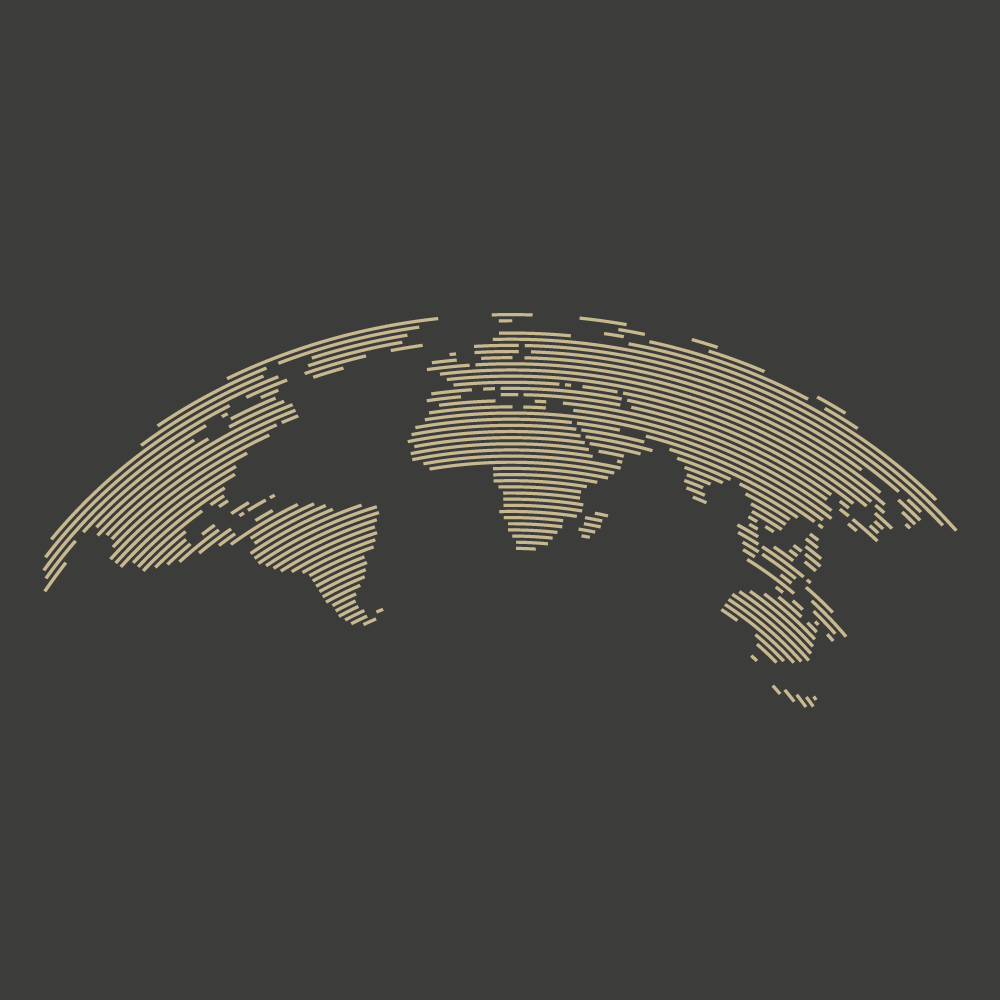 2004 - In May, the contract for CENTURY 21 Portugal is signed by its founders Joaquim Sousa and Ricardo Sousa

2016 - Certification of the CENTURY 21 University by DGERT

2017 - Distinguished as the best franchising in Spain

2019 - Inauguration of the head office at Lagoas Park, in Oeiras

2021- Celebration of the 50th anniversary of the CENTURY 21 Brand worldwide.

WE DO EVERYTHING FOR YOUR BUSINESS

We need your email address and phone number to get back to you.

We need your email address and phone number to get back to you.

An error has occurred. This application may no longer respond until reloaded. Reload 🗙